The first time I was exposed to minimalist music was in ninth grade with Steve Reich’s Electric Counterpoint, and even then, prior to any formal music theory or education aside from piano lessons, it immediately resonated with me.

The appeal of it stems from how much it can mine from a singular and focused vocabulary set. One harmonic idea, one rhythmic motive, one melodic gesture that provides the basis for the entire listening experience by inviting the listener to push away distractions of a world that celebrates instant gratification and fast-paced changes in favor of slowing down and drawing out a savored moment. With a lifestyle that is about constant consumption and ever-changing production, minimalism gives me a mental meditative shelter that I find nowhere else.

Although I wouldn’t classify all of my compositional output as being minimalist, the concept is always somewhere in the back of my mind and continually influences my work’s output, meaning the listening experience that I’m trying to create. But earlier today, as I was contemplating the direction of a project that I’ve picked up off of my unfinished-project shelf, it occurred to me how at odds that can to my work’s input.

Let me take a step back.

About seven or eight years ago, I had an ambitious idea for an electronic music work involving the manipulation of doppler effect in an 8-channel surround sound environment. The soundscape itself was simple – the entire vocabulary of the piece was four samples of loud cars passing by that over the course of the piece would undergo subtle morphing and pitch shifting. The mechanics of performance, on the other hand, was highly complex. I wanted to give a live performer the ability to control the pitch, duration, and sonic location of the samples with hand gestures that could make each performance unique.

I went through the work of creating a bunch of framework Max patches that could serve as the interface for a motion controller (the now defunct Leap Motion) that could allow a performer to do this, but after about a month of development, I had to shelve the project indefinitely because I got a promotion at work that took away a bunch of my spare time.

The concept of the piece has always stuck with me as something I wanted to get around to eventually, and with my loose 2021 resolution to devote more energy to creative output again, I decided that it was time to make this piece into a reality. The idea, however, of putting the technical work into the piece’s original vision of a surround sound interactive piece felt too overwhelming. I know enough about myself to admit that that would require a degree of mental energy and time that wasn’t realistic for my 2021 resolution’s intent. Between my other responsibilities at Tulane, nienteForte, and home, it would take me the better part of a year to finish the project between program the patches, writing the music, refining and troubleshooting, etc. On top of that, it would require me to have a surround sound and motion controller set up that I’d either have to find (unlikely) or constantly set up and tear down at home (which would take $$ and a lot of maintenance). That’s not what I’m looking to do – the goal is to have a finished piece that I could release online or as a part of a concert in 2-3 months, not 1-2 years.

So despite having a knee-jerk reaction against the creation of solo “tape pieces”, I decided that the best way to make the work feel achievable versus overwhelming was to make a version that was exactly that – a solo, stereo digital audio piece that I could complete with that 2-3 month deadline in mind. In other words, create a singular focus not just for the work’s output, but also for the work’s input.

The result of that decision is that right now, the piece is being constructed entirely in Reaper.

The idea of using this singular tool to craft my work and for the resultant output to be so flexible in its portability feels incredibly refreshing. No complex studio setups or motion controller interfaces – all I have to do is fire up Reaper on the laptop, plug in some headphones, and get to work. It’s possible that as I start to develop the piece’s sonic vocabulary, I may build a couple of Max patches to create some specific sounds that I need, if only because I know Max much more intimately than I know Reaper. But the end goal is that Max ends up being the support engine for Reaper rather than the other way around, which ultimately makes the final realization of the project much quicker and better quality.

At some point down the line, I may revisit the idea of delving into the interactive element of a work like this, or at least take some of the concepts and knowledge that I had already built into future works. For now, though, taking a minimalist approach to the compositional tools has already proven to be the right course of action for this piece, and I’m pretty stoked to develop it and turn it into something I can share and express to the world that will hopefully find some outside resonance.

#ProductivityLent media 7/40: just a random screenshot of a TMars game I'm finishing up with my friend Eric. I got some lucky card draws, so I have a pretty hefty lead. https://t.co/bDGqICvR0o 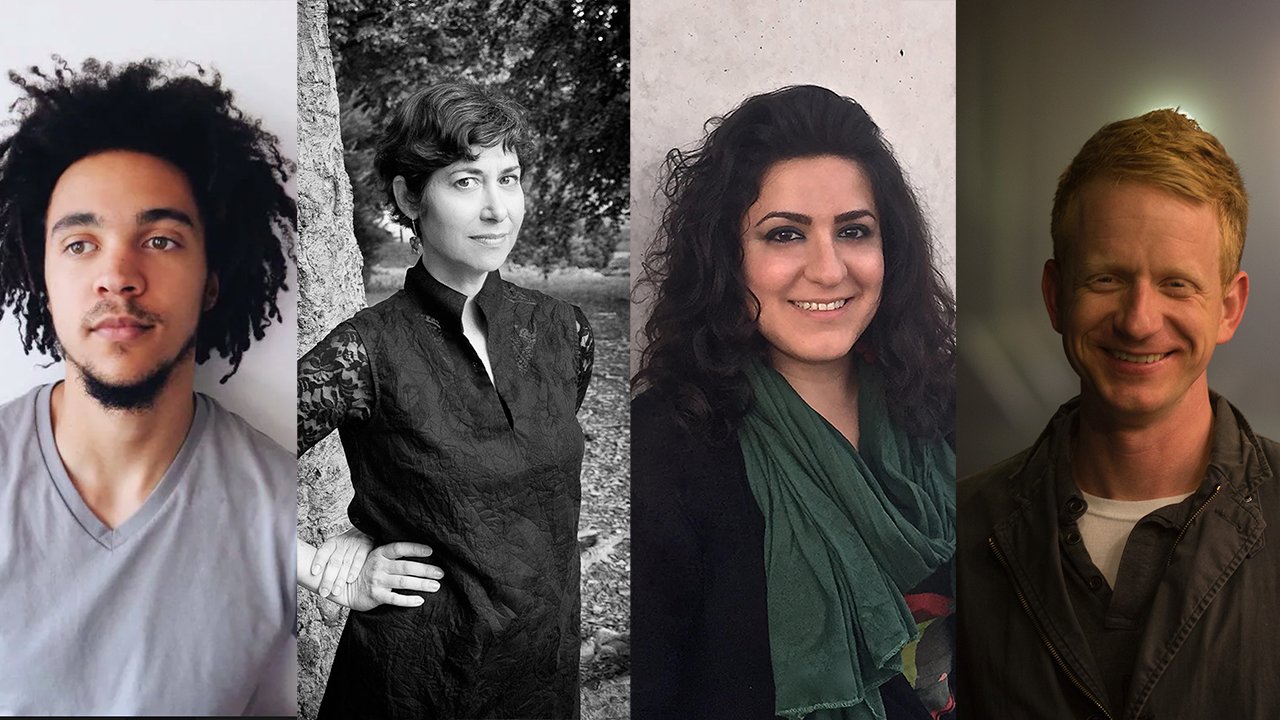 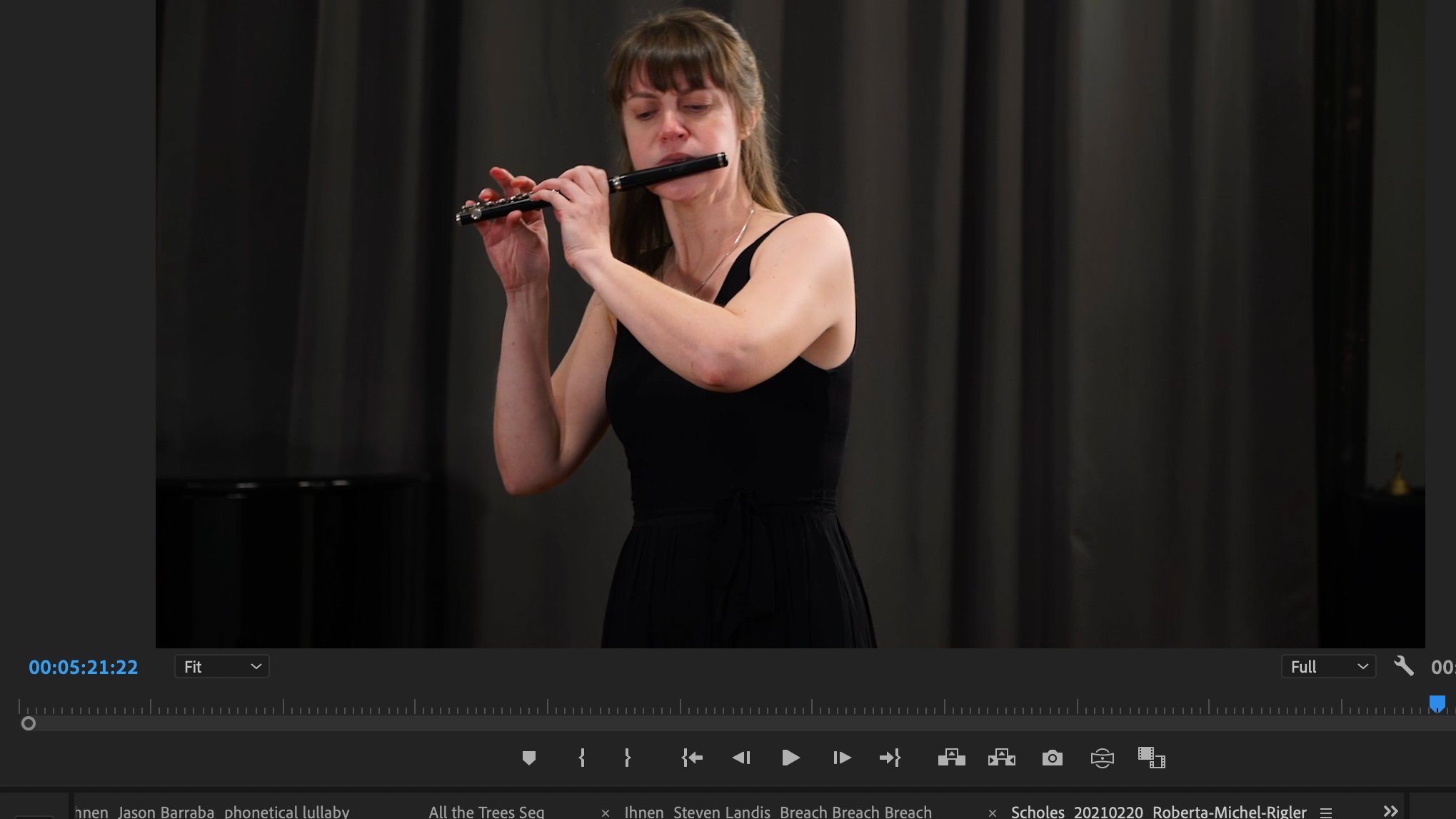